This is just an opinion, you can leave comments below if you have something in your mind that you think the products are Over-Engineered.

From alarm clocks to body monitors – what cannot your smartphone do?

Over-engineering the smartphone has brought out some great innovations – like the fold-able phone.

However, sometimes it can be overkill, as the below examples show.

Using fingers to scroll up and down your screen? Nah, too passé. Why not eyes, instead? 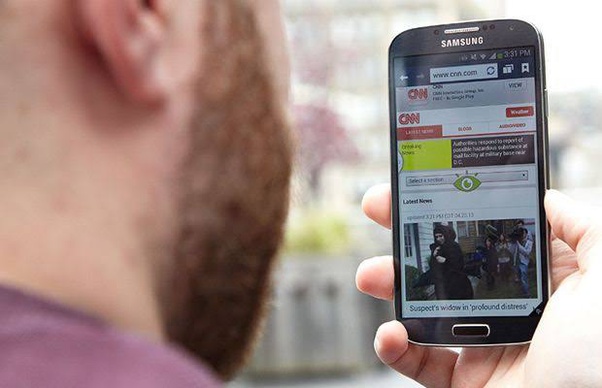 This feature debuted in the Samsung Galaxy S4 to hush in an era of no-touch touchscreens. The movement of your eyes controls the screen. While people do like remaining glued to their smartphones, this feature soon became a hassle and many disabled it.

Their eyes got a good workout, though!

With facial recognition making passwords a thing of the past, smartphones have become much more convenient to use.

One phone decided to up the ante, by providing users the ability to unlock their phones merely by using their breath.

A puff of air is enough to unlock your phone.

Huawei launched the P8 with an interesting gesture – knuckle sense. It enables users to use their knuckles to interact with the device. One such interaction is double-tapping the display with the user’s knuckle to take a screenshot. 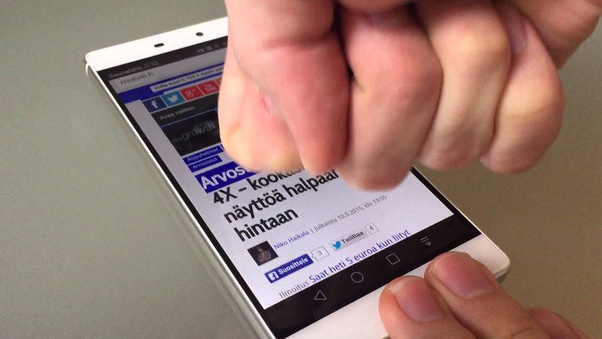 The device, however, had difficulties differentiating between knuckles and fingers, so a lot of accidental selfies were taken. Gaming was a pain. And the best part?

You couldn’t disable it.

While more pixels would mean better resolution displays, there is not much noticeable change from a regular 720p smartphone. Smartphones have smaller displays when compared to TVs, so pixel density would be higher, which is a lot more for the human eye to process details.

Plus, they guzzle down battery power.

Are you a fan of minimalism? Then, the Palm smartphone is meant for you. This phone is touted to bring down the dependence of your large phone and its multitudes of apps. 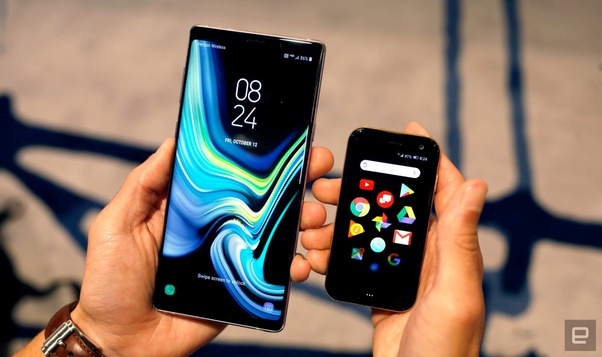 Think of it as a smartwatch since you can only buy it as an add-on. You can’t just go buy it independently or unlocked as your primary phone.

But, But, But, there is another opinion

I think it depends on your definition of over-engineered. Most of the previous answers refer to the inclusion of unnecessary features, but something that is properly over-engineered should last a lifetime.

When NEC was still in the domestic/business market, its printers (printers) were heavy, clunky, solid workhorses. There would be many of them still in service around the world. With the right software, it is possible to get what looks like laser printing from them. The same level of quality applied to spinriters (daisywheel equivalent), and apart from interface issues, there are probably a few of them still in service on the appropriately aged equipment.

Early IBM PCs were over-engineered in solid steel boxes with a minimum of plastic. If properly maintained instead of being dumped as outdated, 90% of those machines could still be in some sort of use today. Unfortunately, they weren’t designed to sit in the weather.

Back in 1973 when Leyland Australia released the P76 motor vehicle, that was highly over-engineered, incorporating many features that were only adopted by other manufacturers long after the P76 had been laughed out of existence due to a severe production error.

It introduced shielded wipers that retracted under the hood when not in use, protecting them from wind damage. It introduced the collapsible steering column so that the steering wheel would absorb accident impact rather than impaling the driver.

This car was designed to be big and impressive, with an amazingly small engine to drive it. In the V8 model, it was possible to climb into the engine bay and sit comfortably while working on the engine.

I may only be one person and therefore considered a domestic user, but I still purchase industrial-grade products that aren’t going to fall apart two days after the warranty expires.

I won’t go into a list of examples, but I’d like to address the concept of “over-engineered.”

As far as I can tell, most people think of over-engineering as designs that are unnecessarily complicated or have features of little value. Many top-of-the-line products are like that. However, that is not necessarily over-engineering. There is a marketing strategy that calls for products like that partly for customers who are willing to pay extra for the snob appeal, and mostly to make the mid-priced product line a bargain by comparison.

Products that are unnecessarily complicated, made of needlessly expensive materials, or require much labor-intensive manufacturing are actually under-engineered. That sometimes happens with products that were carried over from prior to the industrial revolution and duplicated without questioning the design. More often, they are products rushed into production based on the first working prototype rather than a fully developed design.

Over-engineered products are those that provide performance far beyond what is necessary for its intended use. There are some people called audiophiles who love recorded music and want their listening experience to be as realistic as possible. The real fanatics are willing to spend a great deal of time and money on equipment that will reproduce the original sound precisely…completely losing track of the limits of human hearing. If nobody can actually hear the difference the improvement in sound reproduction is pointless.

If you have more opinions please leave in the comment section.

2 thoughts on “What Are Some Examples Of Over-Engineered Products?”